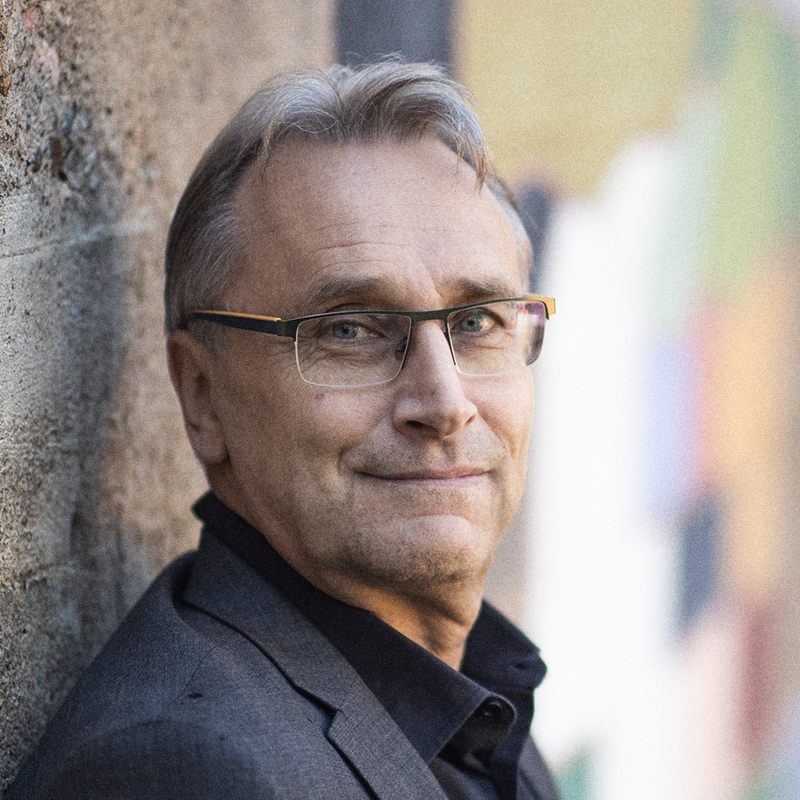 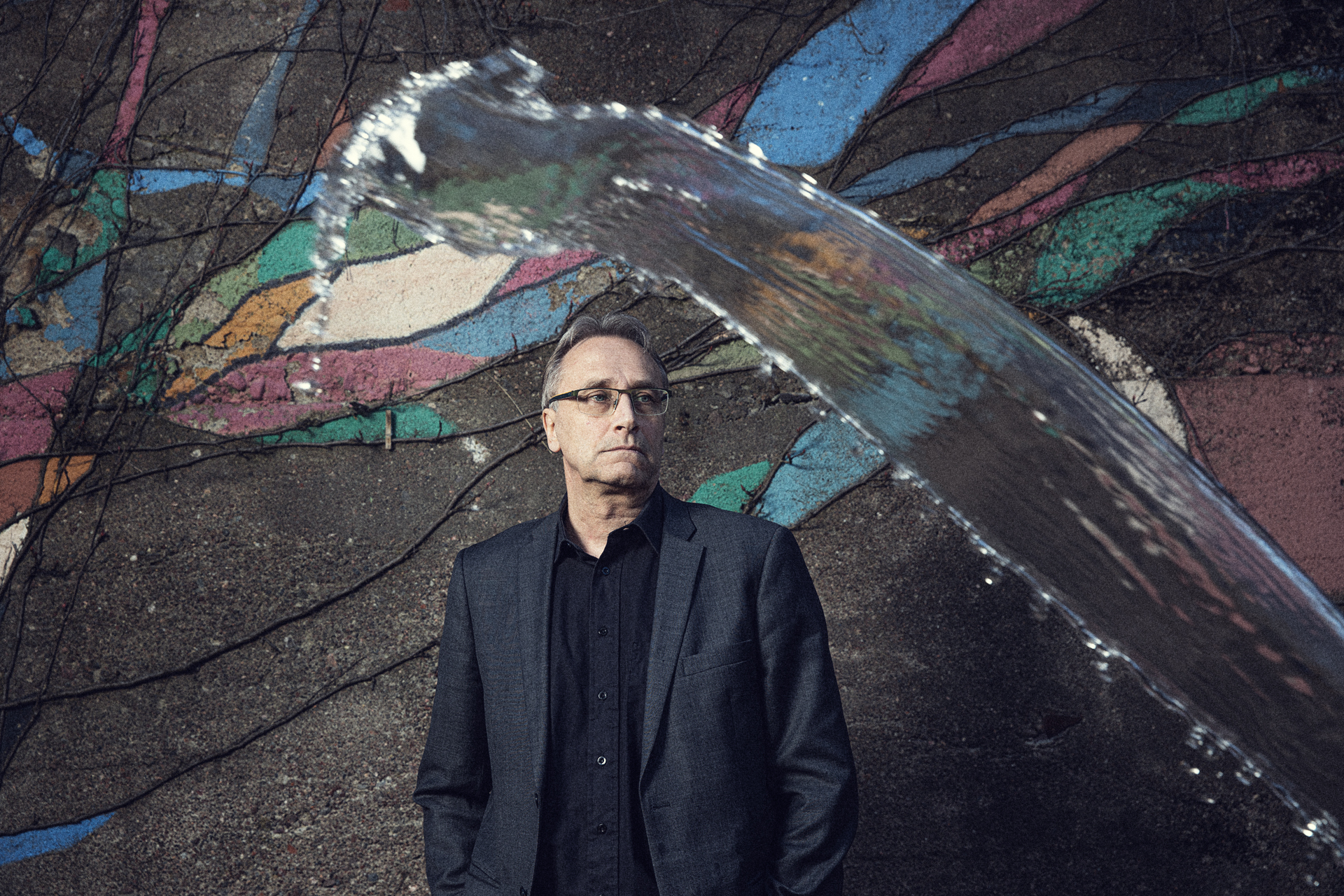 Finnish water utilities and supply are at a good level, which is why Martti Latva calls his research work in Finland anticipating. The Finnish know-how in water has still a lot to give to the world.

“In Finland, the problems related to drinking water are small. We are mainly preparing for possible future challenges. For example, plumbing networks and the materials used in them are getting older all the time. We prepare for the restructuring of networks by developing new know-how and material knowledge”, says Martti Latva.

Latva works as a senior project manager at the Water Institute WANDER. At the Water Institute of Satakunta University of Applied Sciences, research is focused on water and the materials that are interacting with water, such as faucets, water pipes and fitting materials. The institute cooperates extensively with the companies in the field, such as the Finnish Oras.

In water technology, Latva is fascinated by the diversity of challenges and the multidisciplinary experts. He ended up working at the Water Institute after first defending his doctorate in chemistry at the University of Turku and after working for more than ten years at international companies in the field.

Finnish tap water must be kept clean also in the future

The Erkki Paasikivi Foundation supports a project in which the Latva’s research group investigates the resistance of zinc loss in the brass parts of water systems in buildings.

Most home faucet bodies and water fittings are made of brass, the main components of which are zinc and copper.  Zinc loss is referred to when water corrodes zinc. In this case, the brass parts in contact with water oxidize, and dissolved metal ions degrade the quality of drinking water.

The loss of zinc can be detected from a white precipitate spike formed on the outside of the brass fittings of the home, resembling a meringue.

“We are extremely lucky in Finland. In few other countries is the tap water drinkable. We must keep our water potable also in the future”, says Latva.

Water is a critical issue in the future

The well-being of society as a whole depends on the availability of fresh water. As population growth and industrialization accelerate, so will the need for water.

With climate change we can also end up in a situation that Latva calls the Blade Runner effect. As glaciers melt and rainforests and swamps dry up, the hydrological cycle accelerates, meaning that it rains always in some parts of the globe just like in the sci-fi movie Blade Runner. Released in 1982, the movie takes place in a dystopian metropolis, whose streets are whipped by constant heavy rains.

“The world’s water resources are distributed unevenly, and a parallel trend will continue. Water is a critical issue in the future. Hopefully the situation will not explode into a catastrophe, and human race will be able to solve the water problem quickly.

Although the problems still seem distant in Finland, solutions are being sought here as well. Right now, for example, more efficient ways of measuring water pollution and producing large quantities of good quality water with low energy consumption are being explored. In the future there will also be desalination systems, which convert large quantities of sea water into potable water.

Water technology is a large area of research and its international importance is growing all the time.

“While we have things well, it is not elsewhere. Finnish water technology researchers have a lot to offer the world.”